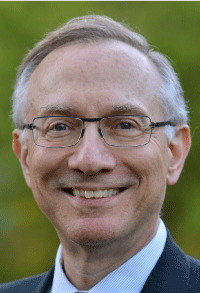 Harvey V. Fineberg, MD, PhD, is co-author of The Epidemic That Never Was, an analysis of the controversial U.S. immunization program against swine flu in 1976. He has co-edited books on such diverse topics as AIDS prevention, vaccine safety, understanding risk in society, and global health and has authored numerous articles published in professional journals. Dr. Fineberg chairs the standing committee on emerging disease threats and 21st century health threats of the National Academies of Sciences, Engineering and Medicine.

Dr. Fineberg is president of the Gordon and Betty Moore Foundation and board chair of the Science Philanthropy Alliance. He previously served as president of the U.S. Institute of Medicine (now National Academy of Medicine), as provost of Harvard University, and as dean of the Harvard Chan School of Public Health. Dr. Fineberg is a trustee and former board chair of the Carnegie Endowment for International Peace. 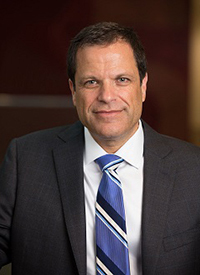