Individuals who suffer from addiction may be especially vulnerable to serious complications if they contract COVID-19. Furthermore, the pandemic has caused unprecedented levels of stress and other life disruptions, which may exacerbate substance use disorders and interfere with individuals’ recovery. Policymakers are addressing barriers to care that individuals with substance use disorder are facing through innovative and flexible healthcare practices and other services. Join the 16th Assistant Secretary for Health Admiral Brett P. Giroir, MD, USC Schaeffer Center Senior Fellow Rosalie Liccardo Pacula and USC Institute for Addiction Science Director Adam Leventhal for a discussion about how public health officials can mitigate the devastating effects of two intertwined pandemics—COVID-19 and addiction.

ADM Giroir’s office oversees many of the nation’s key public health offices and programs, including the Office of the U.S. Surgeon General and Office of Health Promotion and Disease Prevention. ADM Giroir holds an advisory role for the Secretary for Opioid Policy and is a senior adviser for the Centers for Disease Control and Prevention.

Following a moderated discussion, the panelists will accept questions from the audience. Questions can be submitted through the Zoom Q&A feature at any time during the webinar. 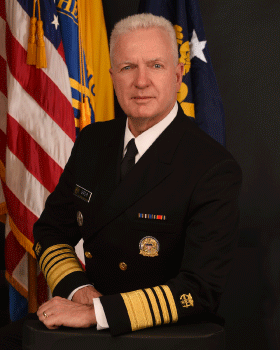 Admiral Brett Giroir is the 16th Assistant Secretary for Health (ASH) at the U.S. Department of Health and Human Services. As the Secretary’s principal public health and science advisor, the ASH is leading America to healthier lives through promoting vaccination across the lifespan, developing the nation’s report card for health (Healthy People 2030), ending the HIV epidemic in America, and improving the lives of all suffering health disparities, with a special emphasis on all living with Sickle Cell Disease. ADM Giroir also is the head of the U.S. Public Health Service Commissioned Corps and oversees the Office of the Surgeon General.

In addition to his role as the ASH, ADM Giroir is responsible for coordinating HHS’ efforts across the Administration to fight America’s substance use crisis as well as overseeing the nation’s COVID‐19 testing efforts. He also represents the United States on the World Health Organization Executive Board.

Previously, ADM Giroir served in numerous leadership positions in the federal government and in academic institutions. Most notably, he was the first physician to serve as an office director at the Defense Advanced Research Projects Agency.

As a pediatric critical care physician, ADM Giroir brings that hands‐on, patient‐centered perspective to his work as the ASH. 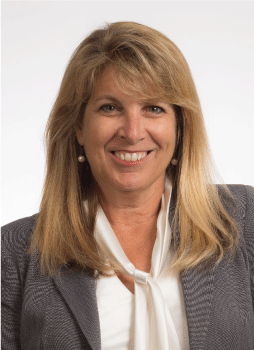 Rosalie Liccardo Pacula, PhD, holds the Elizabeth Garrett Chair in Health Policy, Economics & Law and Professor of Health Policy and Management in the USC Sol Price School of Public Policy.  She was previously a senior economist at the RAND Corporation, a professor at the Pardee RAND Graduate School, served as director of RAND's BING Center for Health Economics and co-director of the RAND Drug Policy Research Center.  Pacula’s research over the last 20 years has largely focused on issues related to illegal or imperfect markets (healthcare markets, insurance markets, illicit drug markets), measurement of the size of these markets, the impact they have on behavior (suppliers and consumers), and the effectiveness of policy interventions targeting behavior within these markets.  More recently her work has focused on proper measurement and evaluation of opioid and cannabis policies in terms of their impacts on use, misuse and health.  In work undertaken by the NIH P50 Opioid Policy Center that she co-Directs, Pacula is exploring policies influencing the diffusion of buprenorphine and naloxone, as well as the impact of OxyContin reformulation, insurance expansion, medical marijuana, prescription drug monitoring programs, and other supply restrictions. She is president of the International Society for the Study of Drug Policy (ISSDP), a faculty research fellow of the National Bureau of Economic Research (NBER), and serves on the editorial board of several journals. She received her PhD in economics from Duke University. 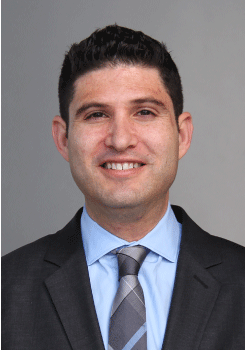 Adam Leventhal, PhD, professor within the Keck School of Medicine of the University of Southern California (USC), is a clinical psychologist and public health scientist who aims to understand and prevent addiction. He is Founding Director of the USC Institute for Addiction Science, which supports transdisciplinary collaborative addiction research and education, including 63 faculty members across 8 schools within the university. Having been awarded more than $40M in grant funding from the NIH and other agencies, his laboratory’s current areas of focus are: (1) adolescent and young adult tobacco, cannabis, and opioid use; (2) addiction among populations with mental illness, from racial/ethnic minority backgrounds, with socioeconomic disadvantage, and other groups subject to health disparities; (3) the development of medications to treat nicotine addiction; (4) science to inform public policies for regulating tobacco and other addictive consumer products; and (5) cancer and cardiovascular disease prevention. Leventhal has authored over 250 peer-reviewed scientific articles, including publications in JAMA, New England Journal of Medicine, and other journals. His work has been covered the Associated Press, NBC Nightly News, New York Times, and other media outlets. Leventhal has served on expert panels on the health effects of tobacco products for the National Academy of Sciences, Engineering, and Medicine, the US Food and Drug Administration, and the US Surgeon General. He is an elected fellow of the American Academy of Health Behavior and American Psychological Association and recipient of awards for contributions to addiction science and mentoring. His personal interests include running, playing guitar, watching football, and spending time with friends and family.