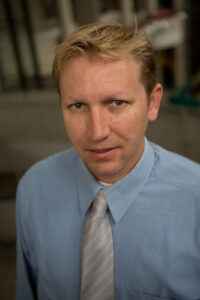 Mark Greninger is the Chief Data Officer for the County of Los Angeles.

Since 2016, as the County’s Chief Data Officer, Mark’s goal is to facilitate countywide information sharing and management, support data driven decision making, and provide a 360 degree view of county residents. This will help ensure the County provides the right service at the right time to ensure the best outcomes for its residents.

He graduated from Stanford University in 1996, and became passionate about Geographic Information Systems (GIS) and the value of data in general, especially the power of collaboration and sharing. 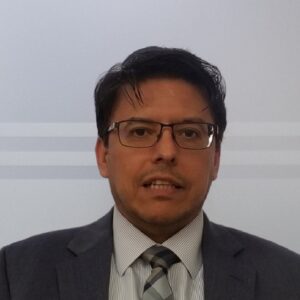 Ricardo Basurto-Davila is a Principal Analyst at the Los Angeles County Chief Information Office, where he leads the Countywide Performance Unit within the Analytics Center of Excellence. Previously, he was a Health Economist at the Los Angeles County Department of Public Health, where he helped build, and led, a team tasked with conducting economic evaluations and health impact assessments of public programs and policies. As a Prevention Effectiveness Fellow at the US Centers for Disease Control and Prevention, he led and collaborated in several evaluations of US and international efforts to respond to the 2009 H1N1 influenza pandemic.

Ricardo was appointed by the National Academy of Medicine to the Committee on the Use of Economic Evidence to Inform Investments in Children, Youth, and Families and was a RCMAR Scholar at USC's Schaeffer Center for Health Policy & Economics. His research has been funded by the Robert Wood Johnson Foundation, Pew Trusts, The California Endowment, and First 5 LA. He received a PhD in Policy Analysis from the Pardee RAND Graduate School, an MS in Economics from the University of Texas at Austin, and a BA in Economics from ITESM in Monterrey, Mexico.