Charles E Phelps will present at the Schaeffer Center on: 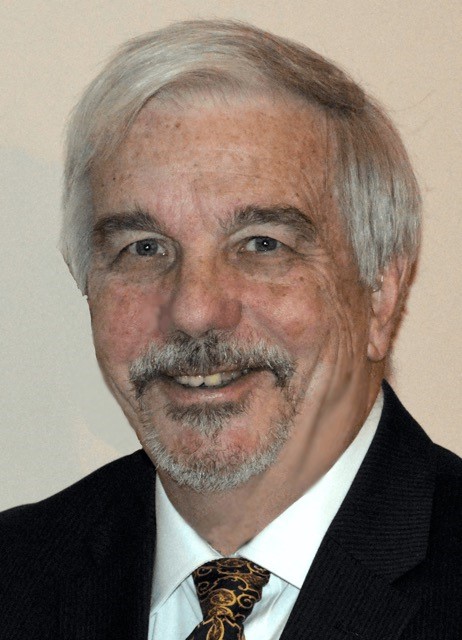 Charles Phelps received his BA in Mathematics from Pomona College in 1965, an MBA (Hospital Administration) in 1968 and PhD (Business Economics) in 1973 from the University of Chicago.

Phelps began his research career at the RAND Corporation in 1971.  During his time there, he helped found the RAND Health Insurance Study (a large randomized controlled trial assessing the medical use and health outcomes arising from different health insurance coverages), and served as Director of RAND’s Program on Regulatory Policies and Institutions.

In 1984, Phelps moved to the University of Rochester, with appointments in the Departments of Economics and Political Science.  From 1984 – 1989, he served as Director of the Public Policy Analysis Program.  In 1989, Professor Phelps became chair of the Department of Community and Preventive Medicine (now the Department of Public Health Sciences) in the School of Medicine and Dentistry of the University of Rochester. During his time as Department Chair, he created a new PhD program in Health Services Research and Policy.

During these years,  Professor Phelps has published over 60 peer reviewed articles covering the fields of health economics, health policy, medical decision analysis, cost-effectiveness analysis of various medical interventions, and other related topics.  He also wrote a leading textbook in the field, Health Economics, Pearson Academic Press , now in its fifth  edition (2012).  He also  published Eight Questions You Should Ask About Our Health Care System (Even if the Answers Make You Sick), Hoover Institution Press, 2010.   During his 24 years at the University of Rochester, Professor Phelps has served on the doctoral dissertation committees of 32 students (18 as Chair) in fields spanning economics, political science, health services research and policy, statistics and nursing.

In 1994, Professor Phelps was appointed as Provost (Chief Academic Officer) of the University of Rochester, a position he held until in August, 2007.  At that time, he was named University Professor and Provost Emeritus, positions he now holds.

Professor Phelps has served on the Board of Trustees of the Council of Library and Information Resources (1998 – 2006, Chair 2004-2006) and the Center for Research Libraries (2004-2010) and the Board of Directors of VirtualScopics, Inc.(2006-2016, Chair 2014 – 2016) and currently serves on the Board of Directors of the Health Care Cost Institute, Washington, DC.   He also serves as consultant Kaiser Permanente of Northern California Division of Research.  In 2016, he was appointed as Senior Fellow of the Leonard Schaeffer Center for Health Policy at the University of Southern California.

Professor Phelps has testified before Congressional committees on health policy (1973) and intellectual property issues (1998, 1999 and 2005) on behalf of the Association of American Universities and other higher education organizations.   He has also served on three  Institute of Medicine committees to develop new approaches for prioritizing vaccine development and subsequent use (2011 – 2014).

Professor Phelps retired from the faculty of the University of Rochester in 2010 and now resides in Gualala, CA, a rural community on the northern California coastline.   He remains active in health policy, health economics research, and a budding second career as a woodwork craftsman.